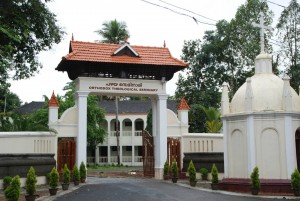 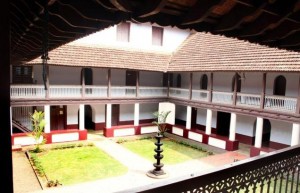 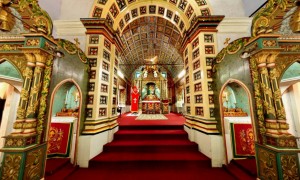 ry is celebrating 200 years of its existence in year 2015. It was instituted in 1815 by the Indian Orthodox Malankara Church and is the first School of Theology in Asia. The Land for the seminary was donated by the Travancore Royal family.

The Seminary functions as the major theological school of the Indian Orthodox Church which provides Masters and Bachelors degree  along with doctoral programme.

The history of the Seminary is part of the saga of the heroic struggles of the ancient Orthodox Christian community to preserve its identity, strengthen its spirituality and promote its ideals.