Church reacts to letter of Patriarch of Antioch 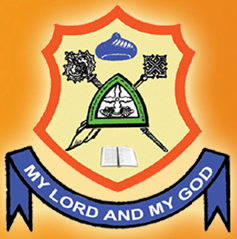 Kottayam: The Malankara Orthodox Syrian Church said that various things mentioned in the letter by Patriarch of Syrian Orthodox Church Mor Ignatius Aphrem II “were not in accordance with the facts”.

Malankara Orthodox Syrian Church official spokesperson Fr Johns Abraham Konat said in a press release that in the letter send to the Catholicos of Malankara Orthodox Church Mor Baselius Paulose II, which was received at the Church headquarters, topics mentioned are those which the Supreme Court had taken up and passed its judgment. “There is no meaning in holding a discussion again on such topics. The Orthodox Church respect the Supreme Court verdict, which was made after considering all the facts in depth. The church welcomes the core of the verdict with respect. Peace will prevail in the Church when all obeys the court verdict,” said Konat.