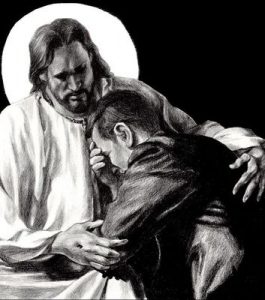 Four priests of the Malankara Orthodox Syrian Church have been accused of blackmail and sexual exploitation in Kerala, and a Jalandhar bishop has been accused of raping a nun. In response, the National Commission for Women has floated a sweeping suggestion, of banning the practice of confession. This has been met with outrage. Church bodies across India and even Union minister KJ Alphons have urged government to formally reject the recommendation.

NCW is right to be concerned about sexual abuse by religious authorities, but its answers are wholly misguided. Sexual abuse festers in closed institutions, where there is no check on authority, for reasons of religious belief or worldly power. We have seen sexual abuse take place in temples, madrassas, smaller cults and orphanages. The practice of confession may have played a role in some case, but the alleged exploiters are men who happen to be priests. Confession is not the problem, the criminals are the problem.

The NCW chief should have been aware of the constitutional guarantee of freedom of religion, and the meaning of her own mandate. Confession is a significant practice in many churches, particularly Eastern Catholic and Orthodox ones. Our courts have constantly struggled with delicate judgment calls between freedom of religion and gender equality, in every religion. Meanwhile, the NCW blundering into the practices of a religion on such a flimsy pretext, is irresponsible and immature.

This piece appeared as an editorial opinion in the print edition of The Times of India.