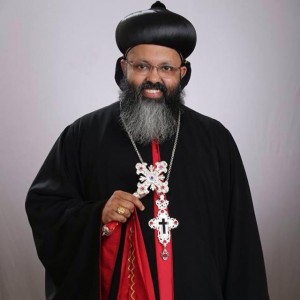 AHMEDABAD: HG Pulikkottil Dr Geevarghese Yulios, Metropolitan, Orthodox Diocese of Ahmedabad, has convened the Annual Meeting of the Diocesan General Assembly, on July 15, 2016, Friday. The meeting is scheduled to be held at the Diocesan Headquarters, St Thomas Chapel, Naroda, Ahmedabad, from 11 am.

The main agenda for the meeting will revolve around appointment of Internal and Statutory Auditor for fiscal 2016-17, Diocesan land at Galudan and other upcoming projects, pension scheme for priests, St Mary’s International School, and Diocesan Mission Project. Others on the list include nomination of the recording secretaries, passing the Annual Report for fiscal 2015-16 and nomination of the recording secretaries.

The meeting will conclude with a vote of thanks, prayer and benediction.